The results of the elections held for the Student Union of the University of Hyderabad (UoH) for the year 2018-19 have been announced. After a day-long process of counting the votes polled on 5 October 2018, the results were announced today (6 October 2018) late night that saw intense competition among the candidates fielded by the Students Federation of India (SFI), Akhil Bharatiya Vidyarthi Parishad (ABVP)-OBCF-SLVD, and the United Democratic Alliance (UDA) represented by the Ambedkar Students Association (ASA), Bahujan Students Front (BSF), Dalit Students Union (DSU), MSF, SIO, TSF and the National Students’ Union of India (NSUI).

More than 3900 students took part in the polling that was held yesterday.

Detailed results are available at http://supolls.uohhostels.in/live-results/

Votes polled in each polling station and percentage – http://supolls.uohhostels.in/votes-polled-in-each-polling-station-and-percentage/ 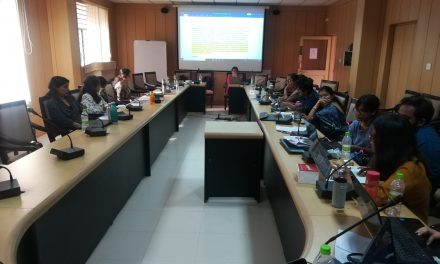 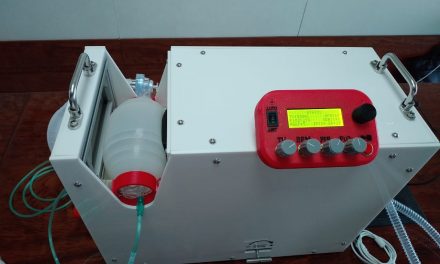 Nostalgia 2013 – Alumni Meet and Felicitation Ceremony of School of Economics