V-C receives “Millennium Plaques of Honour” from the Prime Minister

ISCA honours key individuals for their significant and lifetime contribution to the development of Science and Technology in the country. ISCA, in the award letter, admired the contributions against various odds. ISCA stated that it is an attempt to pay humble respects and also to salute the renowned scientists in India. ISCA, in its letter, appreciated his key role in the development of science and technology. It added that Prof. Appa Rao has been an institution builder and shaped the way the Science and Technology should develop in future.

Prof. Appa Rao has been a member of the task force on ‘bioagents for agriculture’, set up by the Department of Biotechnology, Government of India (GoI) and member of the programme advisory committee on ‘plant sciences’, setup by the Department of Science and Technology, GoI. His group has been using an innovative approach to synthesize biological molecules that can help inducing innate immunity in plants. In a pioneering approach, his group has exploited the potential of plant-associated bacteria for better plant health. Their ability to degrade second most abundant polymer, like chitin, was used to protect crop plants from a variety of diseases. The unique efforts made in Prof. Appa Rao’s lab not only have implication in understanding plant’s response to external stimuli, but also provide new leads to develop non-chemical approaches for plant protection.

Prof. Appa Rao’s laboratory has been supported by the Department of Biotechnology, Government of India, in the form of ‘Tata Innovation Fellowship” and by the European Union as FP7 grant in the form of ‘Nano3Bio’ project. Prof. Appa Rao is elected as fellow of the three national science academies and his students have also received several competitive awards in India and Europe. 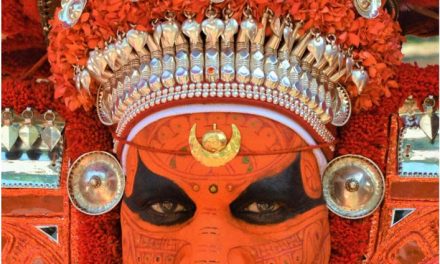 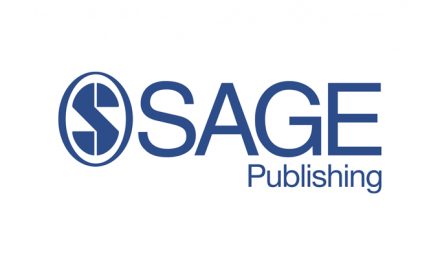 7 faculty from UoH inducted into APAS