When journalists forge bonds across borders 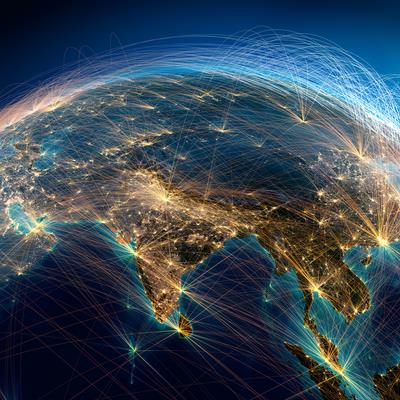 Although the dominant narrative of the relationship between India and Pakistan has been one of tensions over land and identity, there are a number of stories that speak of the incredible warmth that the two peoples have for each other. This was evident from the lively interaction between Indian journalist Maya Mirchandani and Pakistani media person Nasim Zehra hosted by the Department of Communication, University of Hyderabad, in collaboration with the South Asian Women in Media (SAWM) collective on October 28, 2022. 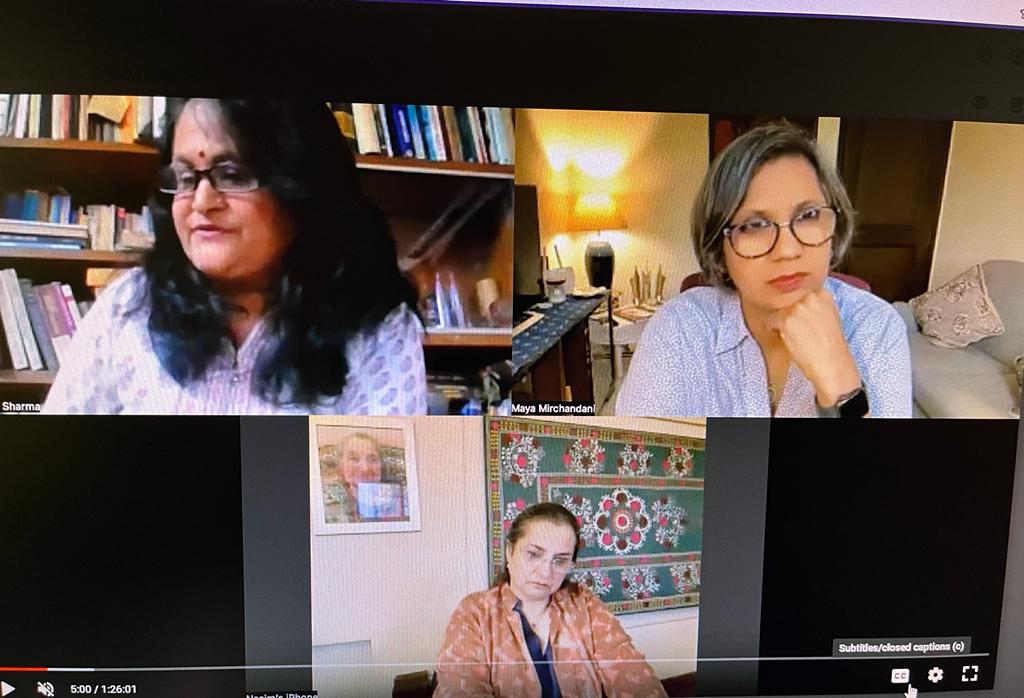 The dialogue was part of the ongoing webinar series, “Stories without Borders,” featuring conversations between women journalists from different countries in the South Asian region, and represents an attempt to capture the experiences of reporting the region and forging relationships across borders. Conceived as a “living archive” of women journalists in the region, the conversation between Mirchandani and Zehra was the second in the series, the first having featured Indian journalist Nirupama Subramanian and Sri Lankan investigative reporter Dilrukshi Handunnetti.

In this second dialogue, Mirchandani and Zehra reflected on their careers, the challenges of reporting cross-border conflict, and how despite the thorny diplomatic relations between the countries, there were moments of true fellowship and understanding. For instance, they both offered different but oddly resonant views of the famous Agra summit between General Musharraf and PM Atal Behari Vajpayee. Zehra shared an anecdote about her first one-on-one interview with Vajpayee, quipping that her compliment on his kurta served to break the ice with the veteran politician!

Present at the event were several seasoned journalists who also joined the conversation with stories of their own, such as Mumbai reporter Bachi Karkaria talking about the coverage of the 26/11 attacks and others discussing the difficult negotiations between national identity and conflict coverage when reporting from abroad.

SAWM representative from Nepal Namrata Sharma moderated the discussion, while Prof. Usha Raman of the Department of Communication welcomed and summed up. The next edition of the webinar will be held in the last week of November.