Dr. Pramod K Nayar, Professor in the Department of English, School of Humanities at University of Hyderabad (UoH) has two more books to his credit. The first one is The Postcolonial Studies Dictionary and the other one is Postcolonial Studies: An Anthology (edited).

The Postcolonial Studies Dictionary is a collection of over 150 definitions of key terms and concepts in postcolonial theory, where each entry includes the origins of the term (where traceable) a detailed explanation of its perceived meaning; and examples of the term’s use in literary-cultural texts. The Dictionary incorporates terms and concepts from multiple disciplines, including anthropology, literary studies, science, economics, globalization studies, politics, and philosophy.

Postcolonial Studies: An Anthology (edited) features 38 full-length essays, from both, recent voices in postcolonial theory to classic texts from Fanon, Spivak and others. The essays engages with contemporary concerns such as globalization, digital cultures, neo-colonialism, ecology, education and language debates, transnationalism and has a wide geographical coverage – from Ireland and India to Israel and Palestine. 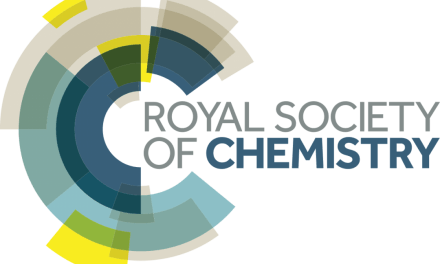