My summer sojourn at Oxford…

Preeti Raghunath, Doctoral Scholar at the Department of Communication, S N School of Arts & Communication, shares her experiences from a summer course at Oxford University

An eclectic array of experts on media law and policy, classes at buildings that date back to more than four centuries, and a bunch of participants drawn from more than 15 countries…the Annenberg-Oxford Media Policy Summer Institute held at the University of Oxford, UK, is definitely the dream summer course for media scholars. Organised by the Programme on Comparative Media Law and Policy at Oxford and the Annenberg School of Communication at the University of Pennsylvania, the programme has been conducted for the last fifteen years. This year, the two-week course was divided into two parts: Week One was focused on Re-conceptualising Media Development and Media Transitions, and Week Two was all about Internet Policy.

What are the challenges posed by media transitions in fragile states? How do on-ground realities in East Timor contrast with that of the newest state to join the world order, South Sudan? These were some of the ideas that were discussed, with renowned academics and resource persons from international organisations sharing their research and work. These classes were held at the ethereal Jesus College, founded in 1571. Of particular interest to me were the sessions on democratization in the light of hybrid regimes in the digital age, and the current media scenarios in Thailand and Myanmar. The week was dotted with social events in the evenings, from visiting some of Oxford’s oldest pubs, especially the one where CS Lewis and JRR Tolkien were regular visitors, to a tour of Oxford’s colleges. We rounded off the week with a visit to the Ofcom, the independent media regulator in the UK, where we got a chance to interact with heads of various policy wings. The sunny weekend, of course, made for some good sight-seeing in London. That I was exploring the city on my own, maps in hand and using all forms of public transport at my disposal, gave it a touristy feel!

We started Week Two by unraveling ideas around Internet Policy, the various stakeholders, and notions of freedom and surveillance, at the Manor Road Social Sciences building of Oxford University. Some of the sessions were very rooted in real-time, especially like the ones were we tracked Egypt’s media, even as the world was watching President Morsi being unseated from power, as also the sessions on the United States’ PRISM programme, as we participants kept ourselves updated on the status of Snowden’s asylum. The sessions through this week brought to light various aspects like the universality of internet technologies and the customizing of the national experience by states. From exploring China’s internet to understanding the technicalities of internet filtering and surveillance, all of us were so much more aware of the extent to which nations design their own seams, in what seemed to be the seamless digital world. Some of our evenings through the second week were spent reflecting on topics of common interest. A session on Communication and Peace, with scholars with diverse experiences in parts of Europe, Latin America and Africa was rather useful, while I attempted to bring in perspectives from South Asia. Our discussions ranged from conceptualizing the subject matter of the sub-field of Communication and Peace to sharing our own localized experiences.

On the last day of the programme, I got the opportunity to make a presentation on my area of research, providing the group with an understanding of my doctoral work, which is on Community Radio in South Asia: A Comparative Policy Ethnography, while also outlining my research objectives and design. An informal ‘Graduation’ ensued, and the programme drew to a close with talks of future collaborations on research papers and projects. I can say with certainly that the programme not only helped me garner knowledge in the specific areas outlined above, but also helped me understand various perspectives from my interaction with other participants, make some great friends, and also take two steps deeper into the ocean that academia is! Like a friend from my department said, Oxford and the Annenberg School of Communication, that is the best combination there is! 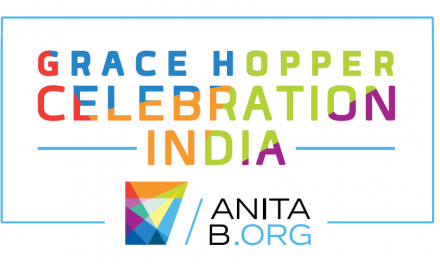 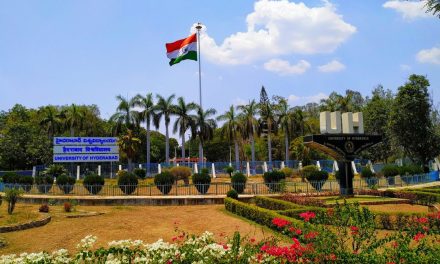 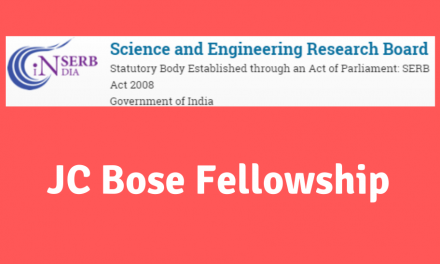