Path-breaking research: Novel adjuvant identified that can enhance the efficacy of vaccines including COVID 19 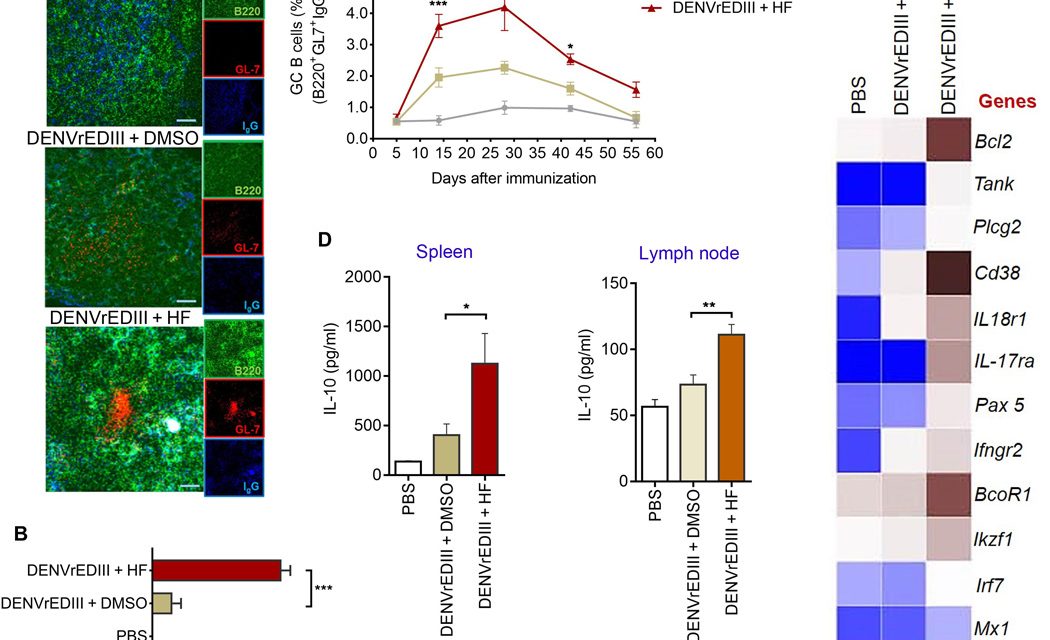 A vaccine has been proving a vital weapon in the fight against COVID19. Although several adenoviral vectors and live attenuated vaccines have been given emergency approvals for fighting COVID19, the safety associated with these vaccines have been a major concern. Subunit vaccines that use a small portion of the pathogens have been a great choice; however these are associated with poor efficacy and require an additional component called adjuvants to stimulate the immune cells and enhance vaccine efficacy. Scientist across the globe have been making unprecedented efforts to identify adjuvants which can strengthen the immunological memory and neutralizing antibodies. 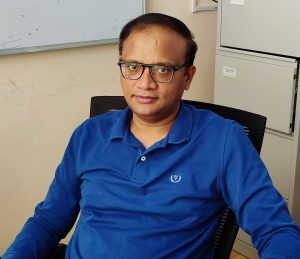 A team of researchers headed by Dr. Nooruddin Khan, an Associate Professor at the Department of Animal Biology, School of Life Sciences, University of Hyderabad, have identified novel metabolic pathway-based adjuvants that enhance the efficacy of Dengue Vaccine candidate (EDIII) by improving immunological memory and production of neutralizing antibodies which is capable of neutralizing all the serotypes of Dengue Virus effectively. They have further shown that this adjuvant triggers metabolic programming to switch on several genes associated with memory B and T cells formation and persistence to confer long-lived vaccine-induced protective immunity in a mouse model. This work has been published in an internationally renowned journal Science Signalling.

Dr Khan strongly believe that addition of this adjuvants with the vaccine candidates against COVID19, will provide additional and increase the repertoire of vaccine availability in fight against COVDI19. The adjuvant is a small molecule known as Halofuginone (HF), derived from the herb Dichroa febrifuga. They have previously shown that this function through activation of amino acid deprivation sensing pathway. Dr. Khan previous work on HF and amino acid sensing pathway and their beneficial aspects have been published in reputed journals such as PLoS Biology, Science, and Nature.

Amino acid sensing in a cell is a  major form of caloric restriction that has been used in traditional medicinal practices such as homeopathy, naturopathy, Ayurveda for treating various ailments. Such practices have been shown to activate homeostatic pathways in cells such as autophagy and antigen presentation to enhance T and B cell responses. Dr. Khan team has demonstrated that HF stimulates immune cells cleansing mechanism such as autophagy  to degrade long-lived proteins, intracellular pathogens, viruses and display these degraded proteins on the cells to be recognized by the T cells for mounting immunity.

For more details at : https://stke.sciencemag.org/content/12/607/eaav4717.editor-summary