Prof S Dayananda and Prof. B Senthilkumaran elected to the Fellowship of the INSA

Professor S Dayananda and Professor B Senthilkumaran, both faculty members of the Department of Animal Sciences, in the School of Life Sciences at the University of Hyderabad (UoH) have been elected as Fellows of the of the Indian National Science Academy, New Delhi.

The Indian National Science Academy (INSA) was established in January 1935 with the object of promoting science in India and harnessing scientific knowledge for the cause of humanity and national welfare. The foundation of the Academy, earlier known as the National Institute of Sciences of India (NISI), was the outcome of joint endeavours of several organizations and individuals and the Indian Science Congress Association (ISCA) playing a leading role in this regard. 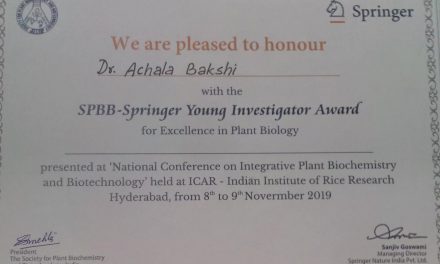