Mr. Nandi Chinni Kumar, Ph.D. Research Scholar in Comparative Literature, School of Humanities, University of Hyderabad (UoH) has been selected and will be attending 9th Institute for World Literature (IWL) programme which is going to be held at Harvard University,USA from July 1st to July 25th, 2019. 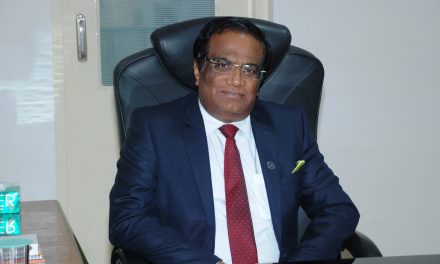