Student’s Union 2014-15, is organizing the first ever International Film Festival from 19-21 February 2015 at the University of Hyderabad (UoH).

Introducing the theme and concept of the festival, Dr. Sowmya Dechamma, Assistant Professor at the Department of Comparative Literature and the Faculty Coordinator of the festival says, “The concept and the theme for this film festival is based on the idea to get several films across the world which talk about the issues that are crucial to the contemporary world.” “I am not a film buff but I still encourage film festivals for film as a visual media captures lot of imagination and appeals to a larger audience unlike a book or novel,” she added.

The term Heteroglossia was used by a Russian theorist and writer, Mikhaile Bakhtin which denotes the multiple voices of people from different scenarios. Hence, the film festival was conceptualized on the same idea about differences and multiplicities. He explains the term as another’s speech in another’s language, serving to express authorial intentions but in a refracted way.

The Chief Guest for the evening N. Shankar inaugurated the Festival. He is one of the renowned directors from the Telugu film industry. Being a bureau member of National and International Film Festivals, he says, “It is very important to make good choices of movies. The skill to choose one should be inculcated in every child from the age of 11-12 years itself.” In South Indian film industry, Malayalam movies are his favourite. He likes Bengali movies as well. Jai Bolo Telengana, Ram, Ayudham, Jayam Manadera, Encounter are some of his famous blockbuster works.

Prof. Prakash Babu, Dean, Student’s Welfare at UoH appreciating the Student’s Union for taking up the initiative says, “Unless you are not in the reality, unless you see certain things as a fact, you can’t know the world to its fullest. This event will provide you different feelings and cultural environment across the globe.” “Films do not come from heaven but from civilization. They come from the stories of people,” he added. 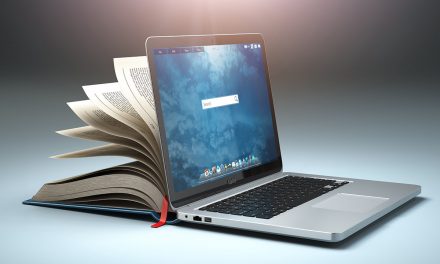 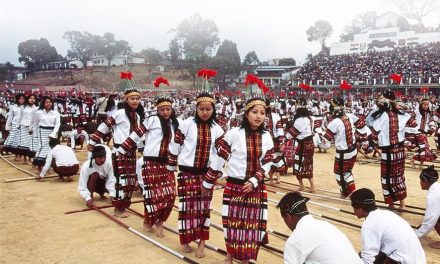