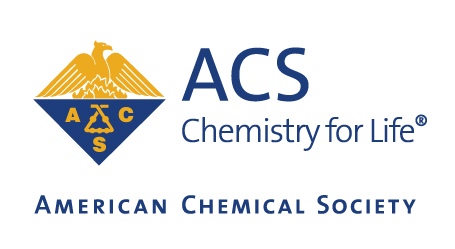 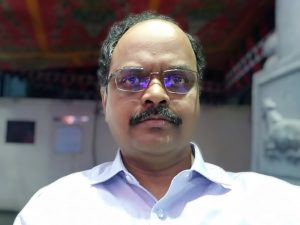 Prof. Soma Venugopal Rao, associated with Advance Centre for research in High Energy Materials (ACRHEM) who is one of the co-authors of the publication titled, “Hand-Held Femtogram Detection of Hazardous Picric Acid with Hydrophobic Ag Nanopillar SERS Substrates and Mechanism of Elasto-Capillarity” ACS Sens. 2017, 2, 2, 198–202 Publication Date: January 6, 2017 is among the highly cited ones published in ACS Sensors which has received a Journal Impact Factor of 7.333 and 6,209 citations. 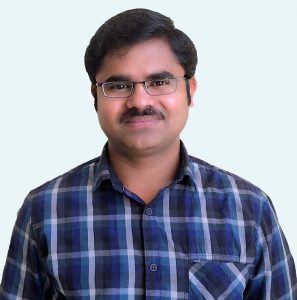 Dr. Murali Banavoth, associated with the School of Chemistry who is one of the co-authors of the publication titled, “The Surface of Hybrid Perovskite Crystals: A Boon or Bane” ACS Energy Lett. 2017, 2, 4, 846–856 Publication Date: March 3, 2017 is also among the highly cited ones published in ACS Energy Letters, a relatively new journal which has rapidly grown in influence since its founding. The Journal’s Impact Factor increased to 19.003, supported by over 18,000 citations, making it the highest impact journal in the “Electrochemistry” category and surpassing all competitors.