Prof. Haragopal, in his lecture said that Ambedkar’s contribution is not only confined to the Dalits, but also to the entire Indian society. Despite the fact that Ambedkar came from the deprived section of the society, he is a great scholar and has rich, concrete ideas that are still alive. He studied various epics like Upanishads and the ideology of Buddha, to find the historical reasons of caste system, he added.

Prof. Haragopal concluded his lecture stating that that the origin of Untouchability has no historical establishment. 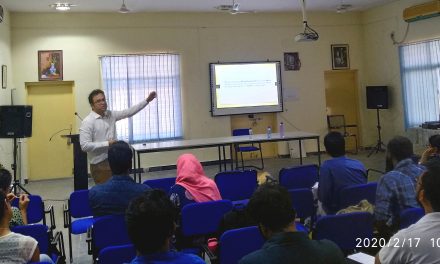 GT to be developed into Heritage Cultural Hub