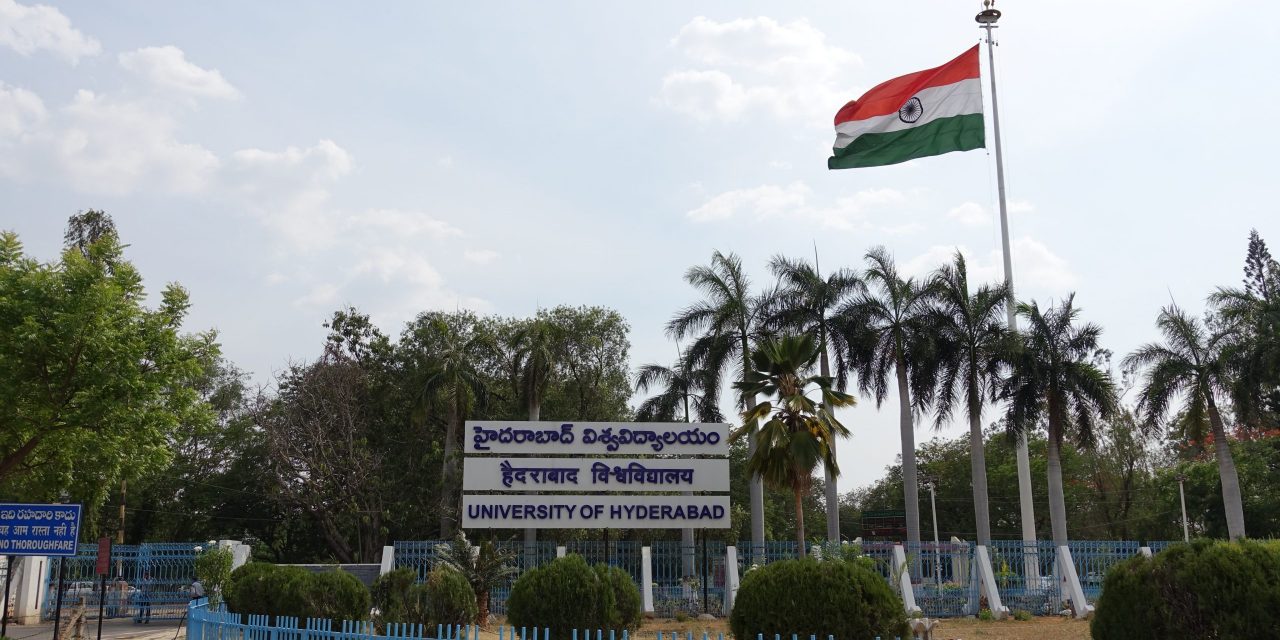 Prof. Anunay Samanta from the School of Chemistry at the University of Hyderabad (UoH) has been chosen for the prestigious Visitor’s Award, 2020, for Research in Physical Sciences in recognition of his outstanding work employing ultrafast and single-molecule spectroscopic techniques. The Award, which comes with a citation and a cash prize, will be presented by the Hon’ble President of India as the Visitor of the Central Universities in the Rashtrapati Bhavan at a later date.

The Vice Chancellor of UoH, Prof. Arun Agarwal congratulated Prof. Samanta on being chosen for this prestigious award and said, “This is a reflection of the high-quality research being carried out at the university and this would motivate the others to follow”. 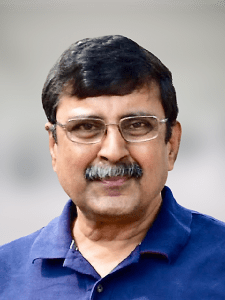 He is also serving as the National Coordinator of the UGC Faculty Research Promotion Schemes since 2013 and as the Editor (Chemistry) of the Proceedings of the Indian National Science Academy since 2015. His current research focuses on ultrafast dynamics and single-molecule fluorescence spectroscopy of the perovskite nanocrystals and deep eutectic solvents. His pioneering research work has resulted in the publication of more than 190 papers in reputed peer-reviewed journals. He is a well-cited scientist (10,200+ citations) with an h-index of 57.

The President of India, in his capacity as Visitor of the Central Universities, annually confers Visitor’s Awards to promote healthy competition amongst Central Universities and motivate them to adopt best practices from around the world in pursuit of excellence.