UNESCO Chair reaches out to community radios during the pandemic 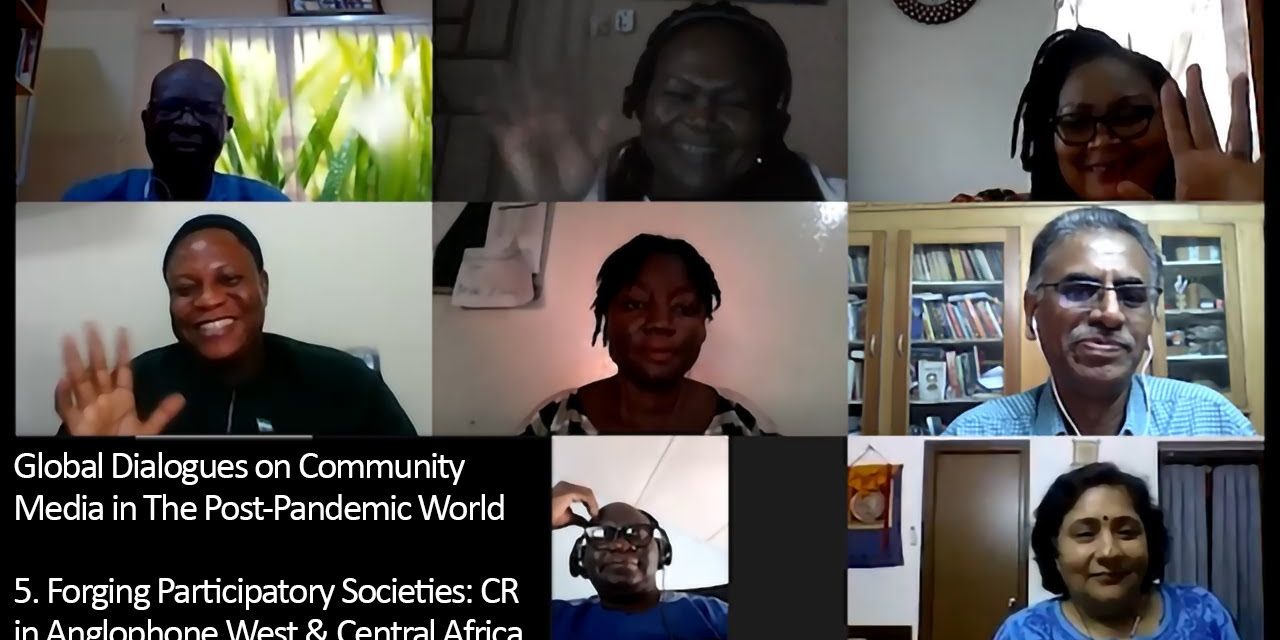 The UNESCO Chair on Community Media, University of Hyderabad (UoH), the only one of its kind globally, conducted a series of online dialogues with community radio (CR) advocates, practitioners, researchers and academics from across the world to discuss the role of community media in crises such as the current pandemic.

The prestigious Chair, located at the University’s Department of Communication, conducted a series of 11 Global Dialogues on Community Media in the Post-Pandemic World with the support of UNESCO New Delhi. Held between June and November 2020, they had the participation of representatives of community media from South and Southeast Asia, the Pacific and Australia, South and Latin America, Africa, the United Kingdom, and Continental Europe. Live-streamed simultaneously on Facebook and YouTube, these dialogues had an estimated audience reach of about 50,000 people globally.

“As part of its outreach mandate, the Chair conducted the online dialogues involving representatives from across the world and deliberated on the ground work that is being done by community radios in those countries and also to understand how they are coping with the current situation,” said Prof. Vinod Pavarala, the Chairholder. “It also discussed how CR stations could remain relevant in the post-pandemic period,” he said. The community radio sector, which suffered the effect of the pandemic with loss of funding support and decline in volunteers, demonstrated its resilience by broadcasting locally relevant information in local languages and in countering false information on COVID-19, he added. The Chair plans to transcribe all the dialogues and publish the text as an important resource for the sector with the support of UNESCO. 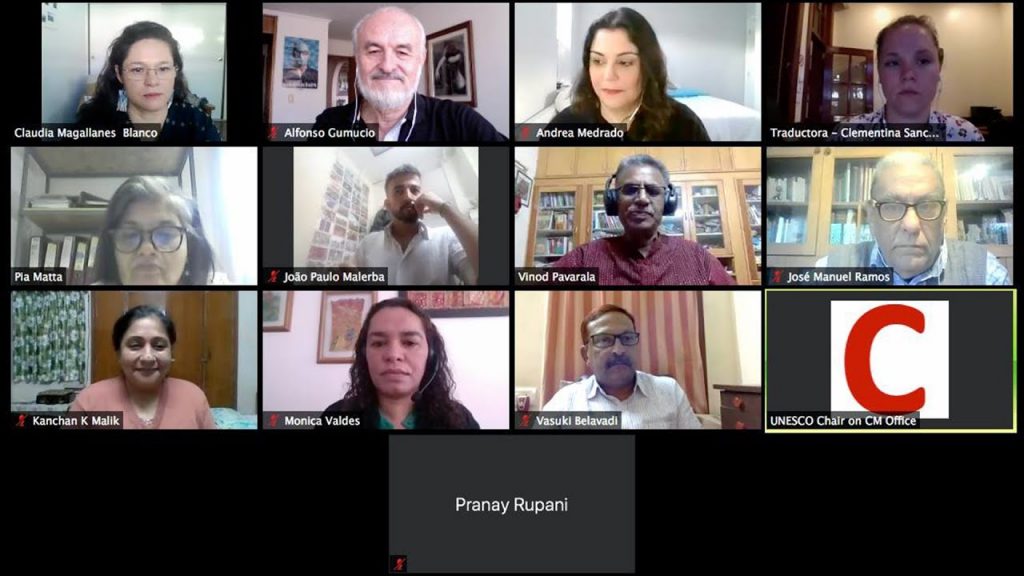 Besides the Global Dialogues, the Chair also conducted a 5-day online Master Training Classes on Social Media Broadcasting for community radios in Bangladesh in December. The capacity building workshop, led by Prof. Vasuki Belavadi, a Faculty Fellow at the Chair, aimed at building the capacities of community radio stations in using social media to increase community engagement and supplement their daily broadcasts. The workshop trained the community radio stations in using mobile and online tools and implementing effective techniques in creating engaging content for social media. The workshop also focused on best practices of other CR stations and ethical practices on using social media. Around 40 participants from 17 CR stations in Bangladesh participated in the workshop which concluded on December 15.