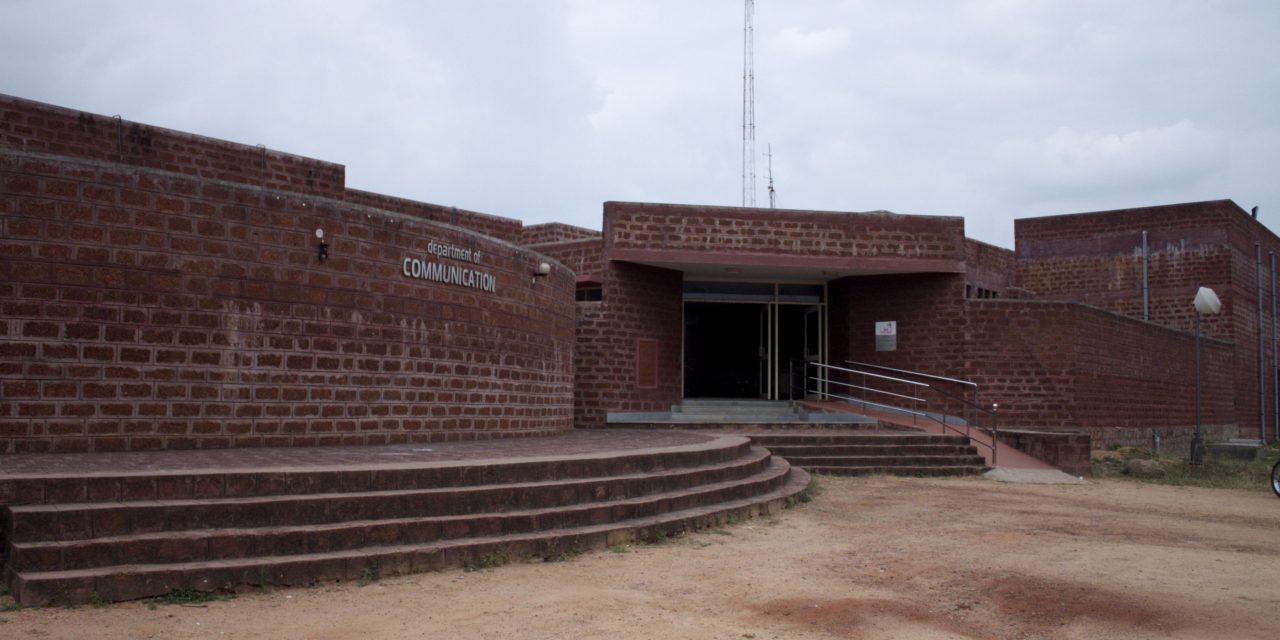 The Department of Communication, University of Hyderabad (UoH) organized a Research Round Table Online (RRTO) on “Indian Media Economy: An appeal for disciplinary heterodoxy” by Professor Vibodh Parthasarathi, Center for Culture, Media and Governance, Jamia Millia Islamia on January 18, 2021.

The RRTO followed the format of a conversational session between Prof. Parthasarathi and Dr. E Sathya Prakash, Associate Professor at the Department of Communication, UoH.

Dr Sathya: What are your areas of interest within the broad field of media studies?

Prof. Parthasarathi: My areas of interest within this broad field have been both media policies and business. I have been corporating history, both as a substantive subject of study and as a method. For me, whether we are looking at the evolution of policy or looking at different configuration of the media business; a historical perspective is really important. I like to examine what is happening in our era, in terms of where did those dynamics emerged from.

Dr Sathya: How early studies on Indian media differ from those that came after liberalization? 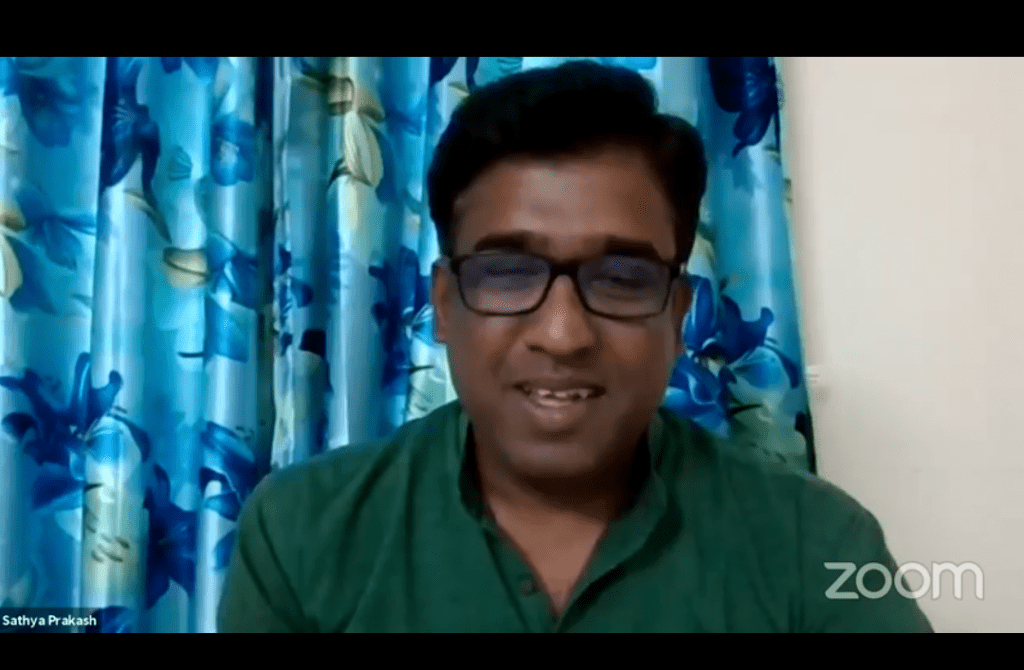 Prof. Parthasarathi: Broadly, the researches that were conducted before liberalization looked at press history, largely in the regional frame along the lines of linguistic geography of the press. Then there were works on press policy but largely in terms of constitutional and legal framework. The largest area of research was about the media in the context of social and behavioral change. Lastly, the pre-liberalization period also looked at the commercial and economic aspects of the media.

Dr Sathya: Talking about the book, Indian Media Economy, that was released in 2017 in two different volumes; what were the circumstances that lead you to work on this book?

Prof. Parthasarathi: There were a considerable number of scholars who were thinking and trying to locate the problems that were being posed around the media itself. There was also an attempt to reconcile the political economy influences in media studies those coming from cultural studies. The next thing was to try and see whether media as an object of studies attracts scholars from different fields or not. 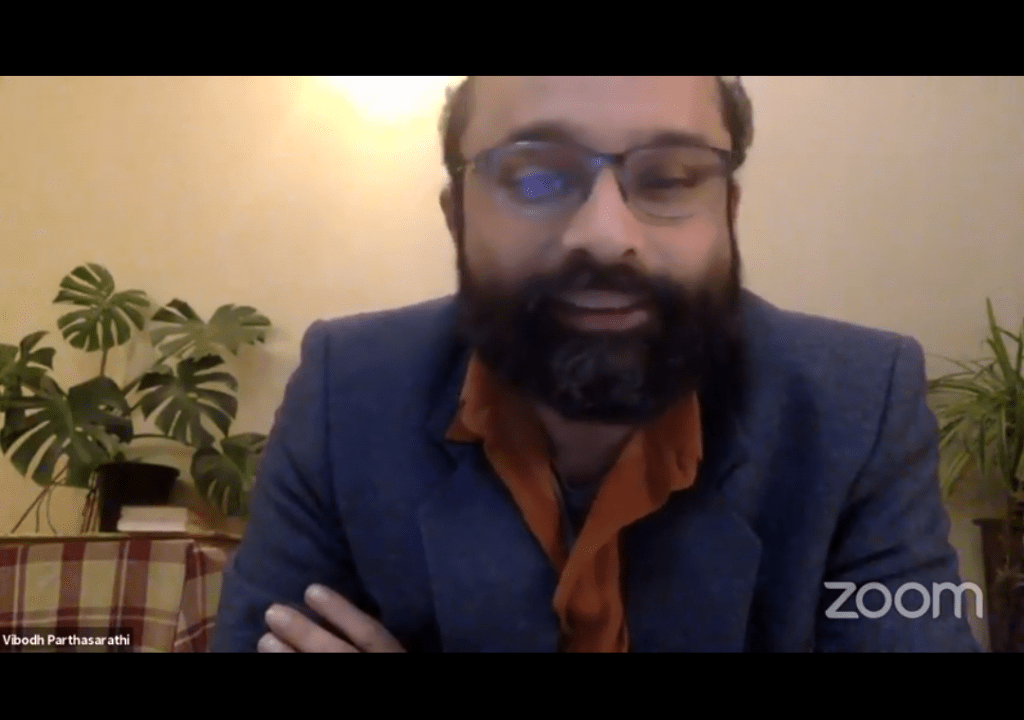 Dr Sathya: What were the broad approaches to framing issues related to media economy, when it comes to approaching media economy, as the political economy approach has been too dominant from disciplinary perspective?

Prof. Parthasarathi: I would say that the political economy approach is not dominant but rather prominent. But at the same time, there is a realization that there are many approaches within the broad area of political economy and very often we tend to conflate the adominant tradition with the totality of what the media economy as an approach can stand for.

Dr Sathya: What would be the purpose and advantage of decentering media in studying media economy?

Prof. Parthasarathi: The extent to which there is this medium centeredness in the media studies can seem to be an oxymoron, in a way that how can you have media studies where the object is not centered to the enterprise. 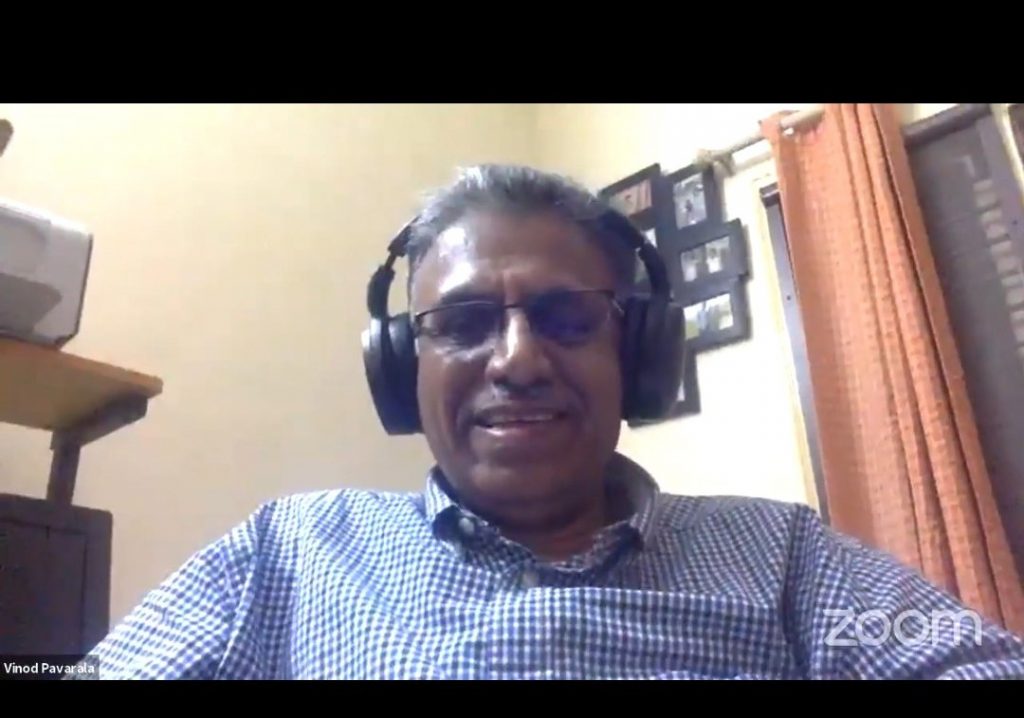 Dr. Sathya: What is importance of historicising media economy?

Prof. Parthasarathi: It is about looking at the geneses of structures and processes that we see today in an existing form and that is perhaps one way of the historical approach. It provides a very solid argument in terms of why what we see exists in the way we see it. For instance, the kind of interests that have been there in the media across technologies. So for whom has the media been an area of investment over a 100 years and so this question goes beyond immediate issues of who owns the media today, what were the ways in which the resources have been leveraged to sustain media businesses today. Dr. Sathya’s article in the book also gives an idea about the relationship between news interest and non news interest of a particular owner; we do talk about it a lot these days but the phenomena is 100-year-old. Then the relationship between of the media and the state. What has been the relevance of the media to the state. Perhaps that helps us to look us at different kinds of debate like about Aadhar debate. In terms of relationship between certain economic activities that the state has encouraged over a period of time and the media business, which brings us to this relationship between the big business and the news media. For example, the rapid growth that the Reliance Group has taken in the media economy; from television to cable to telecom and so on. The transformation of Reliance from a textile group to a petroleum group to an information group and clearly the state has a role to play in that. The study of Reliance Jio is interesting in itself.

Dr Sathya: The question of labour and working conditions in media, they have not been in focus. So how does one address this when underpayment and contractualiztion has become a norm in media industry?

Prof. Parthasarathi: One of the impediments has been in terms of the access. Who would be your respondents? The nature of labour is quite fluid and therefore how does one try and study labour in particular sector. Having said that this would also mean the way labour studies in itself has evolved in India, it is till being largely looking at either industrial labour or agricultural labour but when it comes to the study of labour in this large service sector- it is till evolving. The media industry brings together a set of highly organized and highly unorganized labour. For instance, if you look at the cable business, the labour involved in it, starting from the cable-wala at your doorsteps and that is a long unorganized tail of the industry. 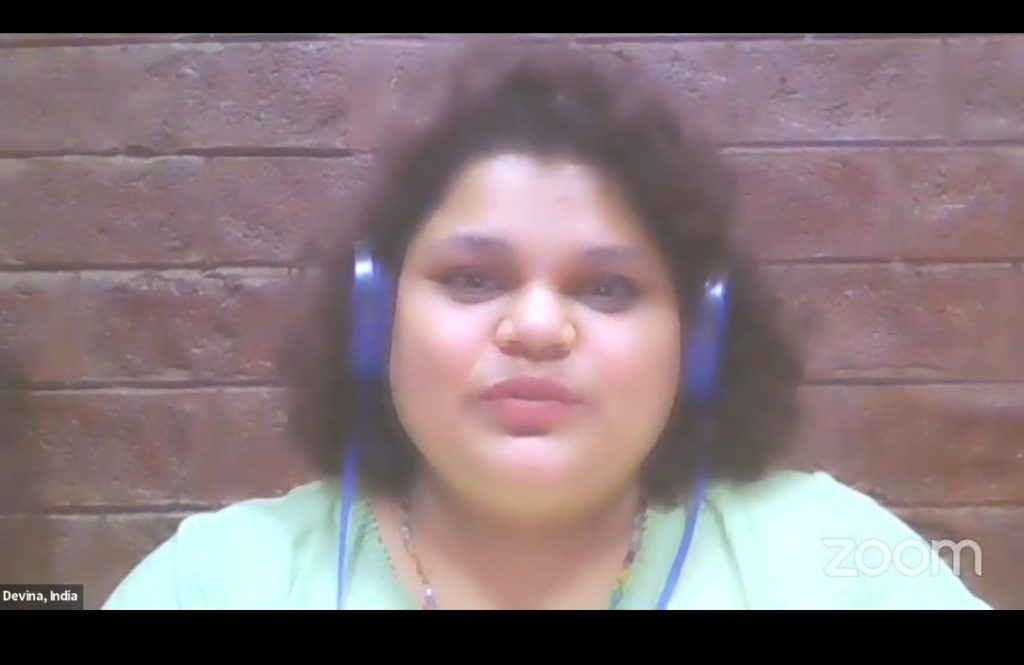 Dr Sathya: What are the other gaps in media economy approaches which needs to be addressed?

Prof. Parthasarathi: I would point out two major gaps- one is insufficient engagement with hard economics and second one is in terms of perspective, there needs to be a real engagement with feminist work in media studies.

The RRTO concluded with a question-answer session where Prof. Vibodh addressed the queries of faculties and the participants.