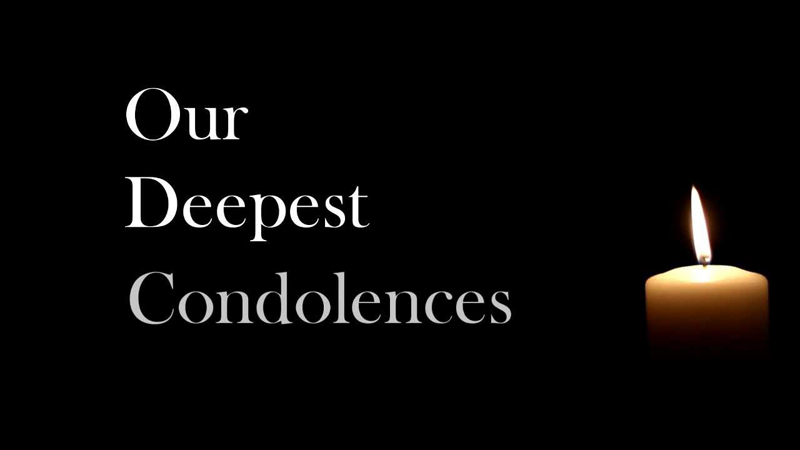 Prof. Yendluri Sudhakar, Professor in the Department of Telugu, School of Humanities, University of Hyderabad (UoH) and a renowned literary figure who made a name for himself in Telugu literature, passed away on 28th January 2022 following a heart attack in Hyderabad. 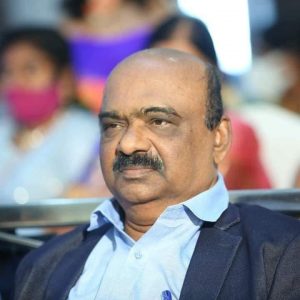 Prof. Sudhakar was born on January 21, 1959 in Pamula Basti, Nizamabad. He worked as a Telugu Pandit at Wesley Boys’ High School in Secunderabad from 1985 to 1990. Later he was the assistant editor of the literary magazine ‘Vajmayi’ published by the Telugu University and served as Editor, Assistant Professor, Associate Professor, Professor and Head of the Advanced Department (1994 to 2012). From September 5 , 2009 served as Professor and Dean of the Literary Chair. He was currently working as a Professor in the Department of Telugu, University of Hyderabad.