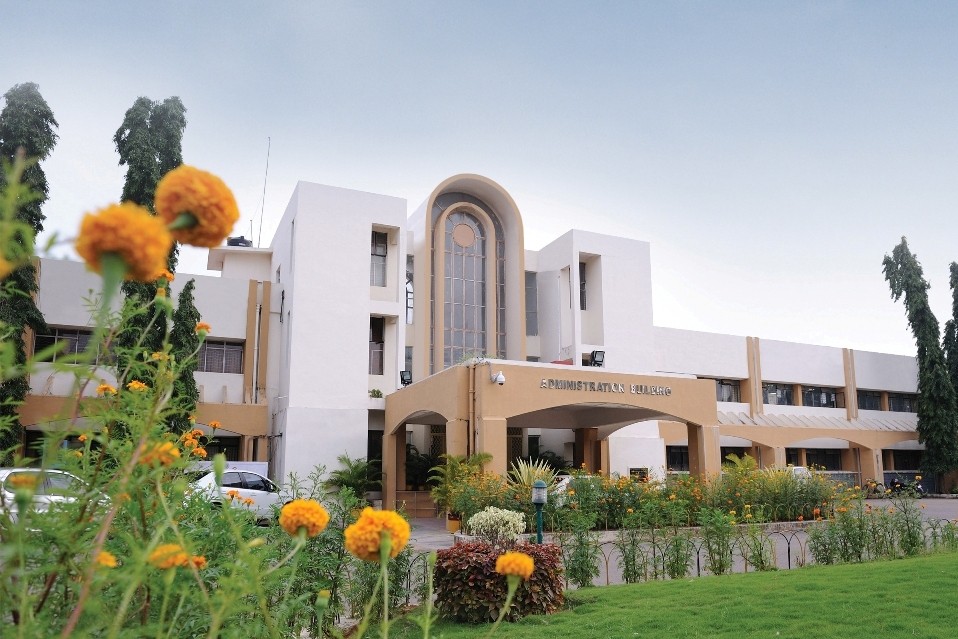 Prof. R.S. Sarraju, former Head of the Department of Hindi and presently Head of Center for Dalit, Adivasi and Translation Studies, University of Hyderabad (UoH) is appointed as the Pro Vice-Chancellor of the university.

Prof.  R.S. Sarraju was born on 20th September 1958 in a village called Prathipadu of East Godavari District, Andhra Pradesh. He graduated from Osmania University, Hyderabad (1977) and obtained M.A. Degree in Hindi language and literature from Andhra University, Visakhapatnam in (1979). He submitted his Doctoral thesis on “The Birth of Novel Literature in India; a comparative and sociological analysis” and was awarded Ph.D from Andhra University in the year 1984. After obtaining Ph.D degree, he worked as a Research Associate, (U.G.C.) from 1984-1990 and started teaching Hindi language and literature at post graduate level. Subsequently he was appointed as a Lecturer in 1990 in the department of Hindi, Andhra University, Visakhaptnam. He continued his teaching at UoH from 1996 onwards and was appointed as a Reader in Hindi in 2000. During 2005-08, he served in Jawaharlal Nehru Cultural Centre, Embassy of India, Moscow on deputation and taught in Moscow State University and Moscow State University of Humanities. On return to UoH, he has been continuing as Professor of Hindi since 2008. Apart from Russia, he had visited South Africa in 2012 and USA in 2017 and 2018. 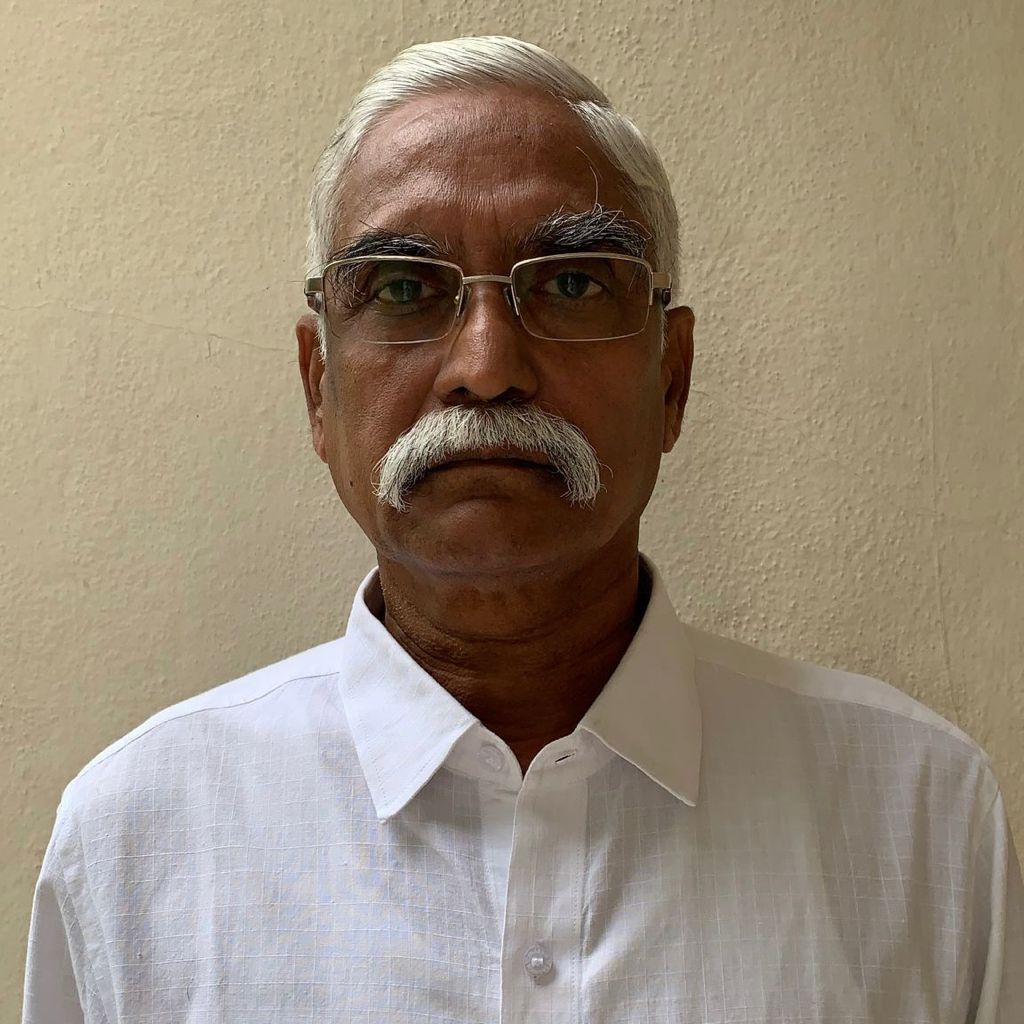 Prof. R.S. Sarraju has specialized in the areas of Functional Hindi, Translation studies and comparative Indian Literature. He was awarded a certificate of merit by Human Resource Development Ministry, Government of India in 1989 for his contribution to Hindi language and literature. Further the Bihar State Government conferred Dr. George Grierson award on him in 2015.

He had published 8 books and more than 60 research papers and translated a few works from Hindi to Telugu and vice-versa among which translation of science fiction of Mr.K. Sadasiva Rao I.P.S. from Telugu to Hindi and Pandit Deendayal Upadhyay written by Shri Mahesh Chandra Sharma from Hindi to Telugu (Under publication by Publication division Govt. of India) are worth mentioning. Among the books, the following titles are well received in academic community.

He was a member of Executive Council of Mahatma Gandhi Antarrashtreey Hindi University, Wardha (2016-2019) and member in ‘Kendriy Anudan Samiti’ of Central Hindi Directorate 2019-2020. (Ministry of Human Resource Development)