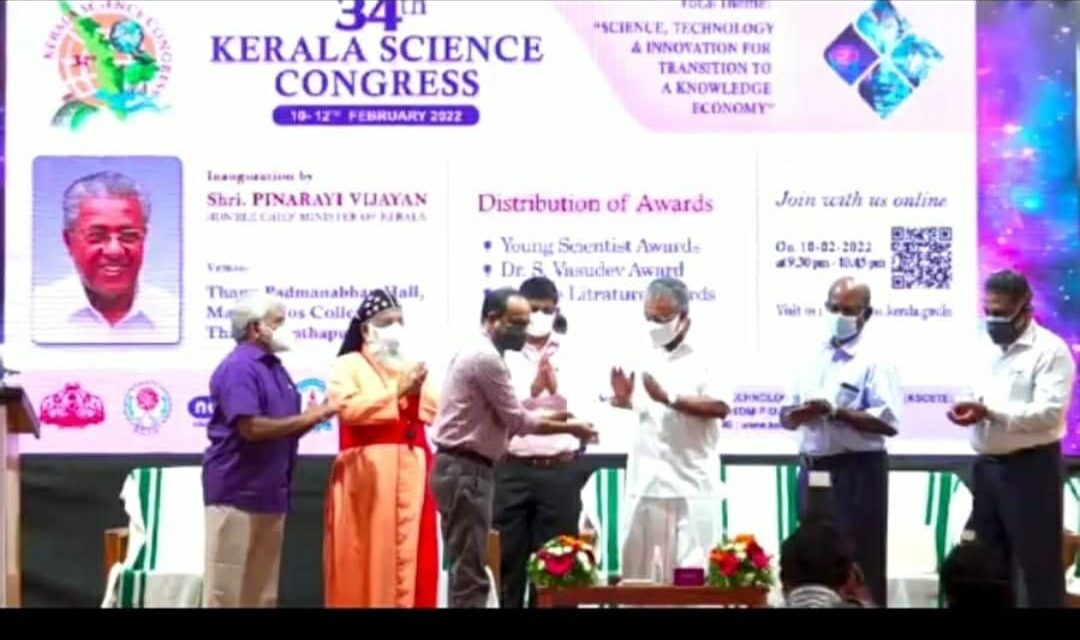 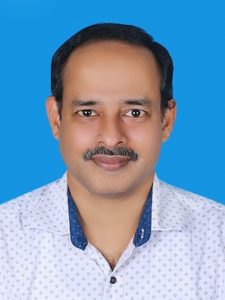 The funded project “A multi-wavelength integrating nephelometer for characterizing Tropospheric aerosol” is concerned with the climate effect: global warming and its effects on day-to-day life. Tiny particles in the atmosphere (aerosols) are emitted by both natural and anthropogenic sources. The amount of particulate matter and its kind present in the troposphere have a significant impact on air pollution and human health, visibility, and climate. Apart from greenhouse gases, aerosols affect climate directly by scattering and absorbing solar radiation, thereby modifying the energy from the Sun available and upsetting the temperature equilibrium state of the Earth. This project was for characterizing the optical properties of aerosols through a newly designed optical instrumentation and measurement methods. The instrument contributed to reducing specific uncertainties such as wavelength dependence of scattering and absorption by aerosols and development of appropriate, real time in situ measurement methodologies that can lead to refined comprehension of aerosol effects on climate. The project has achieved six peer-reviewed research papers, trained 4 Ph.D students (3 awarded), 3 M.Sc. (Physics) students, and 4 B.Tech. (Engineering Physics) students, and forged and maintained two major international collaborations (Michigan Technological University, USA, and University of Shanghai for Science and Technology, China). The project has developed a new climate monitoring instrument that was demonstrated in field observation in the Yangtze River delta in China. Most important of all, the technology of the newly developed instrument, “Visible Integrating Nephelometer”, was transferred to Optind Solutions Pvt Ltd, a spin-off start-up firm incubated in Technology Business Incubator of NITC under the NIT Scheme of Technology Transfer, with the consent from the KSCSTE. The project was jointly executed by the researchers in NIT Calicut and VTMNSS College Thiruvananthapuram.

Dr Ravi Varma, a native of Balussery-Panangad, is a Physicist working in Applied Optics and Instrumentation for Materials Characterization, Health Diagnostics, Air Pollution Monitoring and Climate applications. Monitoring of greenhouse gas (GHG) emissions such as methane and Carbon dioxide using optical techniques and monitoring optical properties of airborne particulate matter form major parts of his research experience. He received his B.Sc (Physics)  from Govt Arts & Science College Meenchanda, Kozhikode and M.Sc (Physics) with specialization in Advanced Particle Physics from University of Hyderabad(1993-95). After that, he obtained M.Sc in Atmospheric and Oceanic Sciences from McGill University, Montréal, Canada and Ph.D in Atmospheric Sciences from the Desert Research Institute and Dept of Physics, University of Nevada Reno, Nevada, USA. He is serving as a faculty in the Department of Physics of NITC from 2009 onwards.

He has published 10 Technical reports, 50+ peer-revied publications, 40+ conferences. He is a mentor & Evaluator for Young Innovators Programme (YIP) of K-DISC of Kerala State. He served as a foreign expert visiting fellow 2015 – 2017, University of Shanghai for Science and Technology sponsored by Chinese Foreign Ministry, P. R. China, during 2015-2017 and was a visiting faculty at  the Department of Physics, Michigan Technological University, USA, during the fall Semester 2016.