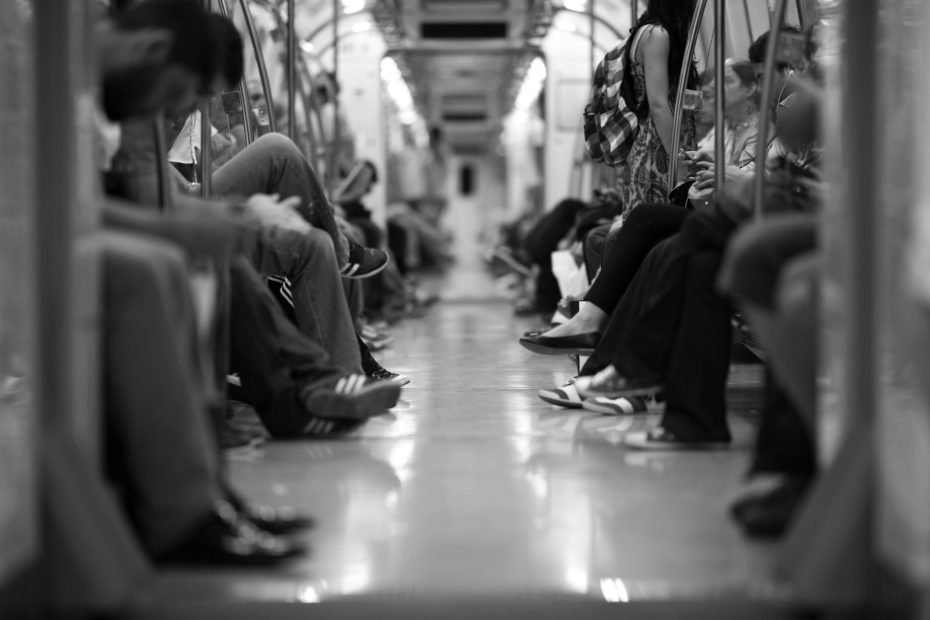 Prof. Ajailiu Niumai, Head, Centre for the Study of Social Exclusion & Inclusive Policy, University of Hyderabad (UoH) has carried out a study on ‘Untold Stories of Human Trafficked Survivors and Sex Workers in Manipur’ which has been published as a Special Article in the Economic & Political Weekly (EPW) vol. 56, Issue No 28. 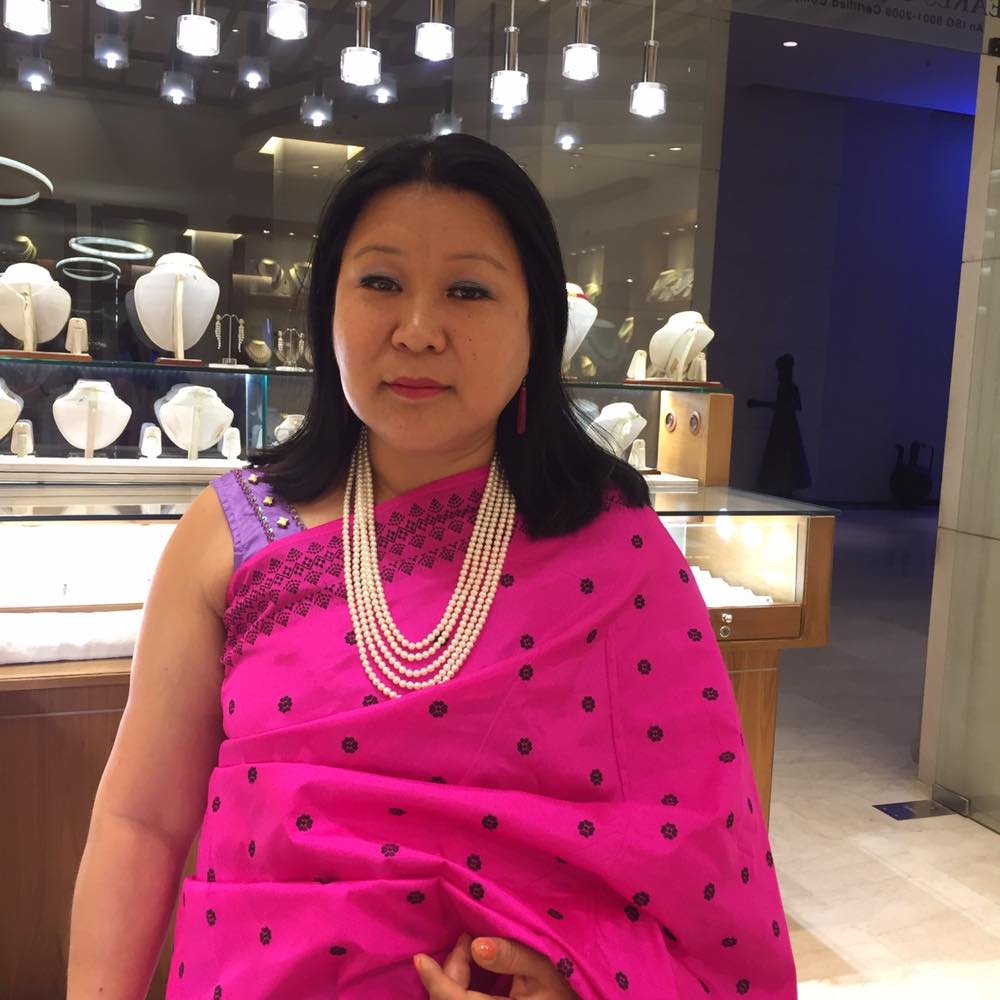 This paper attempts to explore the unspoken narratives of trafficked survivors in order to examine their intersectional experiences. Firstly, Prof. Niumi argues that Manipur is a source and transit zone for human trafficking. Secondly, her study seeks to know whether there exists any connection between commercial sex work and human trafficking. There exists no accurate data on human trafficking and it depends on the fieldwork, and the ingenuity of the researcher to get contacts and explore the hidden domains. The fieldwork experience is unique, as it adds incremental knowledge when it engages with deeper layers, and this paper is one such attempt to access such unpublished data. Thirdly, Prof. Niumi argues that human trafficking is caused by the culture of a neo-liberal economic order as the causal or sufficient variable. Drawing from the narratives of survivors, government officials and social workers, one can clearly see how factors such as neoliberalism and globalisation contribute to human trafficking. The proliferation of views—both academic and non-academic—raised the public awareness needed to give more methodological rigour to the themes. The trafficked survivor’s traumatic experiences are often silenced, unspoken and disregarded.

Some questions arise as to which groups of people are more vulnerable to human trafficking. Which social groups are the targets of traffickers? How are the survivors able to live a normal life after being reintegrated with their families? How do we understand human trafficking in the context of globalisation, as the increased flow of goods and resources and the penetration of information and communication technologies have affected all aspects of our lives under the rubric of globalisation? This study used mixed methods and employed individual interviews using a semi-structured questionnaire, case studies, and observations. It adopts a purposive sampling technique and selective or subjective sampling method, wherein the rescued trafficked survivors who reside in Ujjwala (for trafficked victims only) homes were interviewed. The findings indicate that most of the trafficked survivors are tribals, besides the Nepalese nationals. Manipur emerged as a convenient transit route for the international trafficking racket. For instance, 179 trafficked Nepalese (147 women and 32 men), including traffickers, were arrested by the Government of Manipur in Moreh and Imphal. The survivors were lured with expectations of high income in a foreign land. Iraq, Kuwait, Bengaluru and Delhi are the major destinations of a large percentage of trafficked victims. We see that both Delhi and Bengaluru are the traditional destinations for students from North East India to study. Moreover, it is here that a familiarity and a network has already been established and it would arouse less suspicion. Human trafficking is not only imposed by the traffickers on the victims, but quite a few respondents decided voluntarily to be trafficked in the guise of seeking employment. There is more demand for domestic servants and labourers in metropolitan cities due to the difficulty in getting domestic labour. The traffickers found it easy to obtain the special permit at Moreh to transit into Myanmar. Hence, they use the Moreh route to traffic Indian and Nepalese girls and women and some men to Myanmar, where some of them are given new identities in the status of Myanmarese passports. From Myanmar, they were trafficked ahead to the Middle East, West Asia and South East Asian countries with their new identities. The only similarity between traffickers and the militant organisations is that both are network-centric, aided by multiple nodes connected invisibly through cell phones and sophisticated communication tools without a centre. The challenge is deeply rooted due to the weaknesses of the anti-trafficking regimes. Preventing human trafficking in Manipur will require the creation of social security, job avenues and financial well-being of everyone. 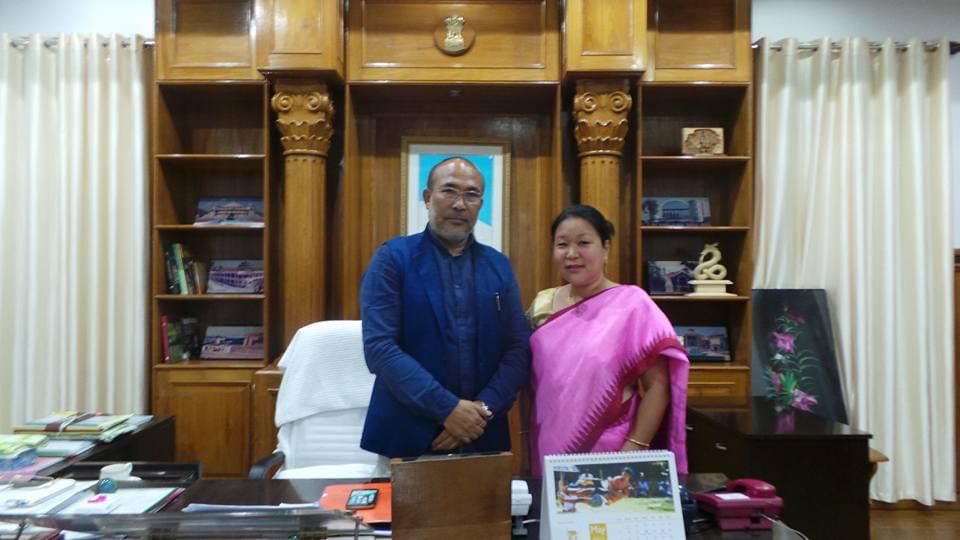