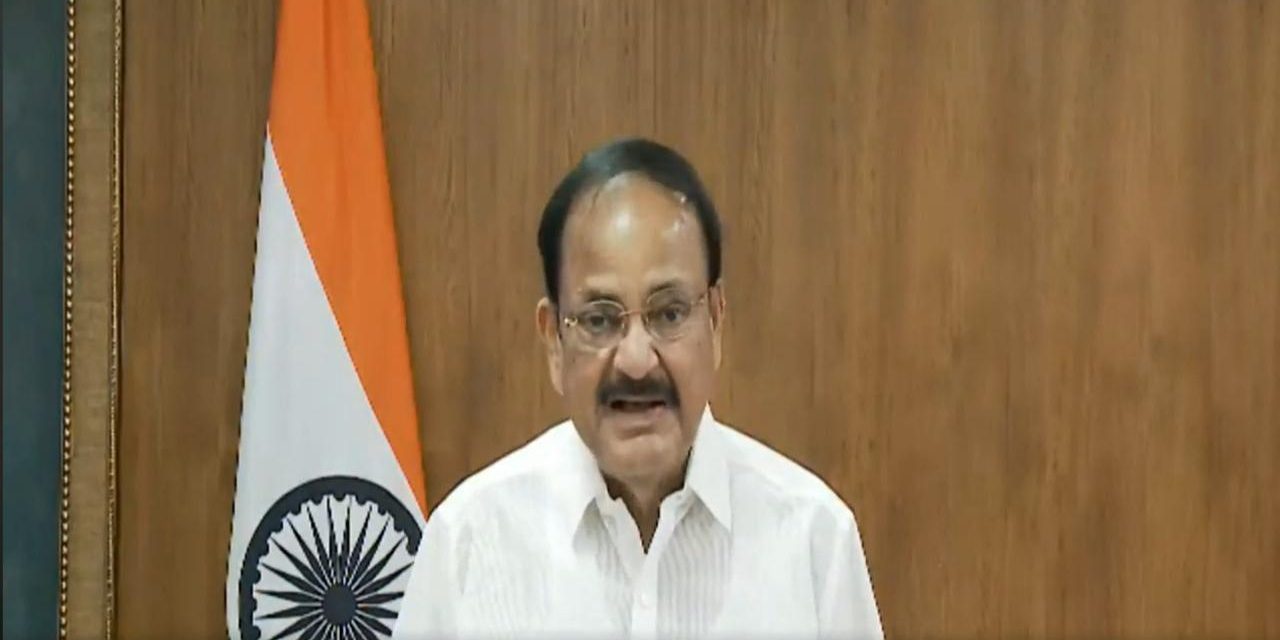 The Hon’ble Vice President of India, Shri M Venkaiah Naidu garu today called for protecting and promoting various Indian languages through the use of mother tongue in different fields from education to administration. He was inaugurating an online webinar on “Knowledge Creation: Mother Tongue” organized by the Department of Telugu, University of Hyderabad (UoH) and the Telugu Academy. Shri Naidu stressed the need for giving a special thrust to the respective official language by every State Government. 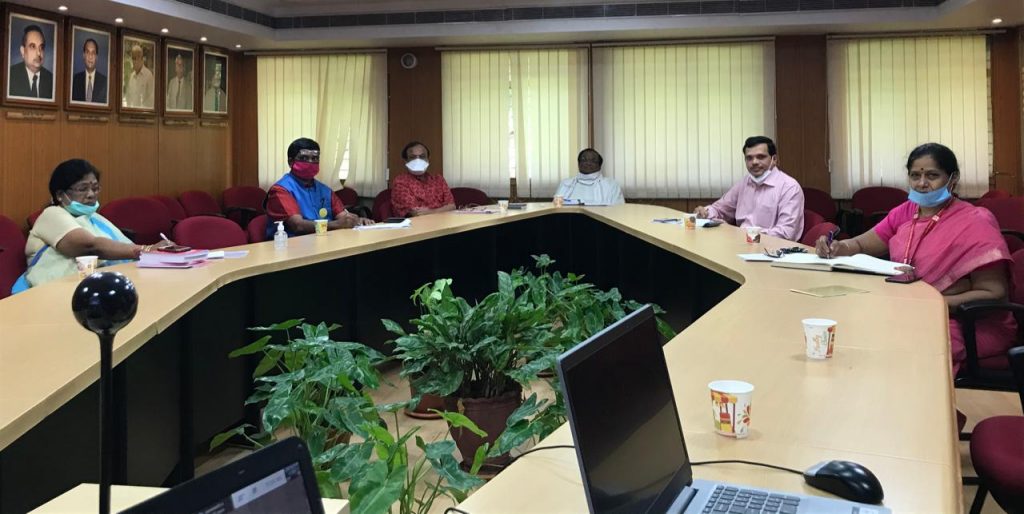 Observing that language was the lifeline of any civilization, he said it denotes the identity, culture and traditions of the people. It plays an important role in preserving music, dance, customs, festivals, traditional knowledge and heritage. Calling for imparting education in the mother tongue up to primary school, Shri Naidu stressed that a language would gain popularity only through widespread usage. He said it was a fallacy to think that progress could be achieved only if education was pursued in English. Research has shown that those who are proficient in their mother tongue can learn other languages with equal ease. 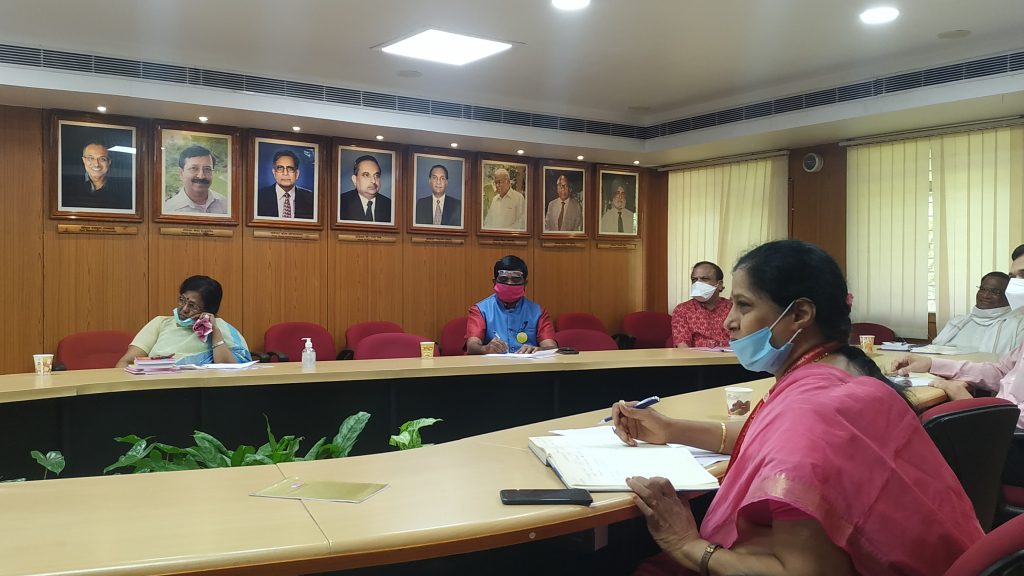 Faculty members of the Department of Telugu, UoH; other academicians and research scholars will be presenting papers in this two-day International Online Webinar during 29-30 July 2020.

The Hon’ble Vice-President’s address is available at link: