A two day workshop on Sound Design was conducted by the S.N.School of Arts and Communication, University of Hyderabad on 8th and 9th August 2019. The workshop was led by P.M. Satheesh who is an Indian film sound designer and recipient of the National Award.

The workshop mainly focused on the uses of sound and sound design. Mr. Satheesh, through various Audio Video clips explained the various ways in which sound is designed for a film. Through the process he showed several clips from movies, documentaries, animated films, etc, and asked to identify every little detail of sound and also encouraged the students to design sound for the Videos. He brushed upon the technicalities involved in producing a sound design and gave hands-on experience of the equipments used to record and edit sound.

It was undeniably an enlightening experience. Students learnt how sound can be effectively used to tell a story and how it can make an otherwise boring picture lively and engaging. The major take away from the workshop would definitely be the importance of paying attention to details while designing sound. After this workshop students will be more observant and receptive to the sounds around us and effectively use them in all productions.

P.M. Satheesh is an Indian film sound designer, sound editor and mixer. A recipient of the National Award, Satheesh has worked in Hollywood, Hindi, Telugu, Tamil and Malayalam films. He has also worked on numerous documentaries for BBC, Channel 4, National Geographic, National Film Board of Canada and the CBC and feature films.  He is Chief sound Designer and founder of Fireflys Post Sound.

Building a Data Culture – from MIT to UoH 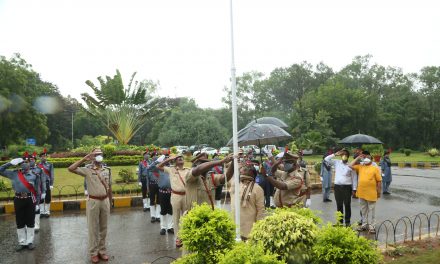 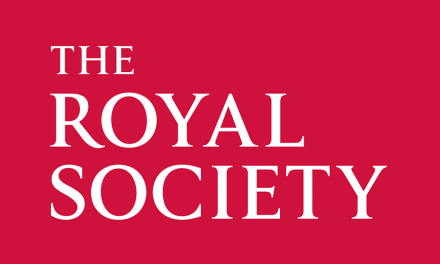