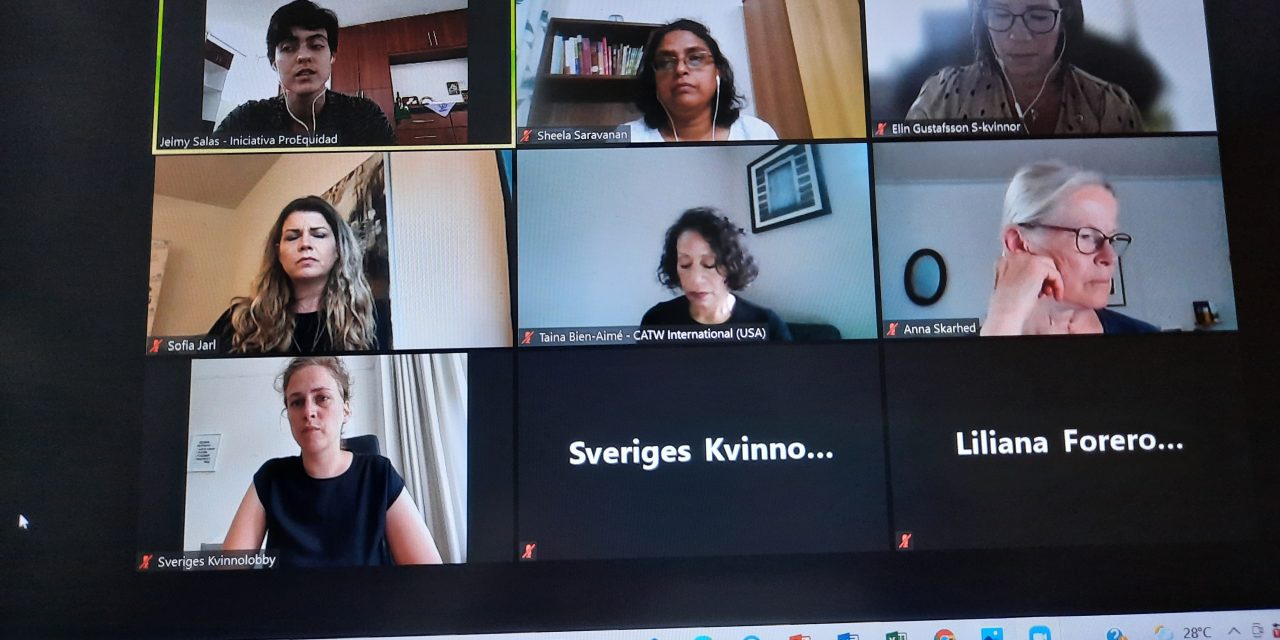 Presented her findings from the fieldwork done in India and explained the surrogacy process as experienced by the surrogate mothers from selection into surrogacy to after the birth.

Speaking to Parliamentarians at a Webinar event adjunct to the Swedish Parliament held to offer inputs to the ongoing deliberations within the parliament, Swedish Parliament held to offer inputs to the ongoing deliberations within the parliament, on 22nd June 2021 to discuss new legislation on the surrogacy industry, Dr Sheela Suryanarayanan of the Centre for Women’s Studies at University of Hyderabad (UoH) presented her findings from the fieldwork she had done in India. She explained the surrogacy process as experienced by the surrogate mothers from selection into surrogacy to after the birth. Surrogate mothers are picked from the poorest of the communities so that they are desperately in need of money and are therefore submissive during the process. They are expected to remain the surrogate homes throughout the surrogacy process and under control. All the women stated that their capacity to work had reduced drastically post-surrogacy. For them, not having the capacity to work meant a reduction in income and loss of livelihood. The multiple physical impacts of surrogacy on the women’s bodies ranging from the pain caused by the hormone injections, to diseases developed post-surrogacy, the removal of the uterus and near-death experiences. Some surrogate mothers had developed diabetes; blood pressure problems, HIV, thyroid, and cancer were also presented. 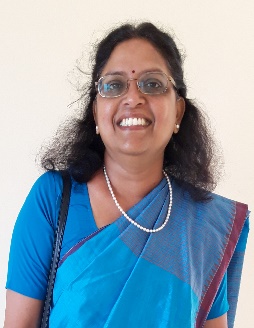 Dr. Suryanarayanan was speaking under the aegis of the Swedish Women’s Lobby. Among the other speakers were Taina Bien Aime, the Executive Director of Coalition against Trafficking, New York; Liliana Forero from Iniciatva Equalidad in Colombia. Also part of the deliberations were lawyer and former Chancellor of Justice Anna Skarhed, and politicians Elin Gustafsson from S-Kvinnor and Sofia Jarl from Centerkvinnorna.

The women’s movement in Sweden for many years has emphasized the exploitation of women in the surrogacy industry and pushed for a ban on all forms of reproductive trade in women and children. The governmental commission stated in 2016 that surrogacy motherhood should not be introduced in Sweden because of the high risks of women being pushed or exploited. Furthermore, all political parties in the Swedish parliament are against commercial surrogacy. Yet, the government has ordered a new law commission with the task to find legal solutions for surrogacy arrangements abroad. The Webinar was a part of the Swedish government’s processes in the legislation-making.