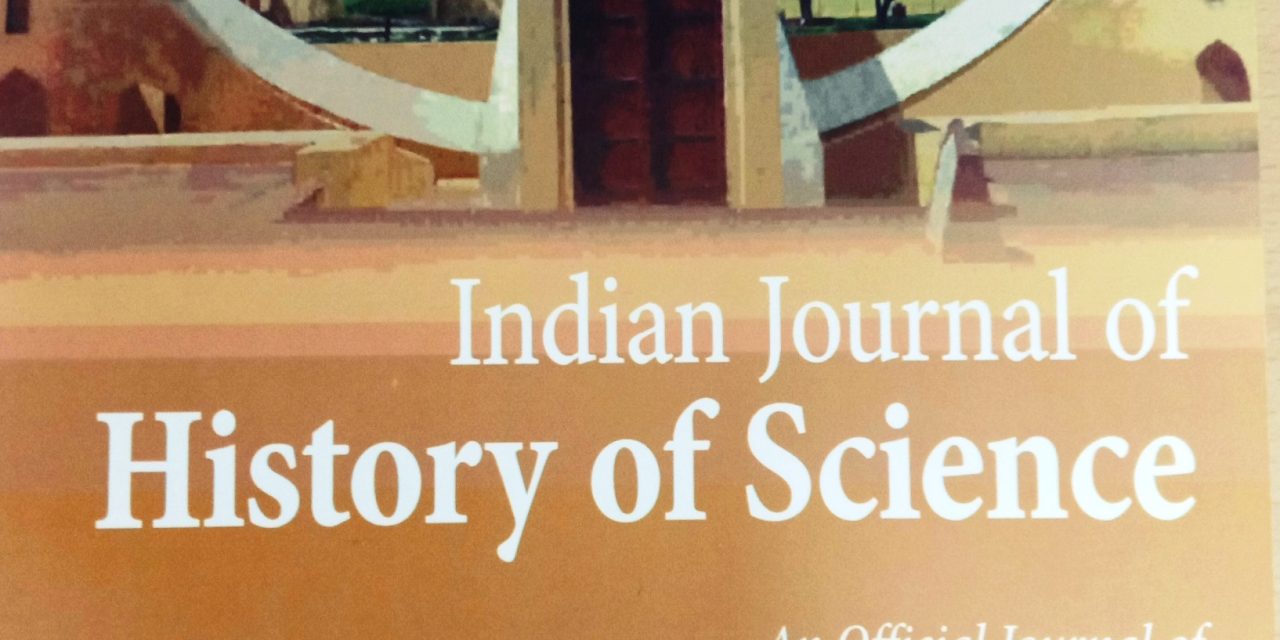 In the second issue of the 57th volume of the Indian Journal of History of Science (IJHS), Mr. Abirlal Gangopadhyay published a paper with his supervisor Prof. JSR Prasad, titled “Therapeutic elements of music in ancient India: a brief review in Bṛhattrayī” (https://doi.org/10.1007/s43539-022-00043-3). IJHS is published by Springer, Netherlands.

Gangopadhyay and Prof. Prasad cited the instances from the three famous and most important compendiums of Ayurveda where vaidyas suggested music as an alternative therapeutic agent. This research article is unique in its approach, the previous researchers did not address music therapy of ancient India from pure medical texts. 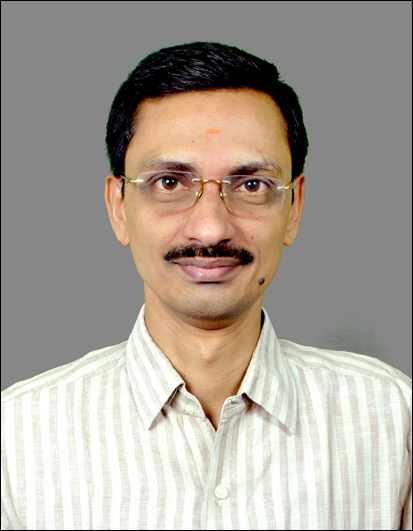 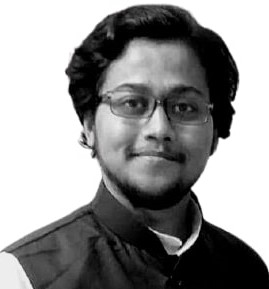 The authors mention considerable aspects of music as a therapeutic tool in their article. It is observed that ancient vaidyas mention music as an alternative therapeutic agent in pitta aggravation, labour room, virility, TB, alcoholism, therapeutic purgation and emesis, and coma. In the case of coma treatment, there is a sharp difference between Caraka and Sushruta.

Charaka prescribed music for a patient who returned to consciousness to protect their confused mind which has come out of a coma. However, Sushruta specified music for breaking the coma. Nowadays, there are instances of using music in coma treatment but suggested samples are exciting, which further indicate that thousands of years ago, perhaps, the father of surgery was himself the first person who directly told to use music to break the coma.

Charaka’s mention of the musician staff in a hospital setup was revolutionary in those ancient times.

Gangopadhyay is a research scholar at the department of Sanskrit Studies. He submitted his thesis titled “Rasa Analysis of Sthūla-Paśyantī id est Non-Lyrical Non-Percussive Indian Pure Music: A Pragmatic Approach in Therapeutic Context” to the University of Hyderabad under the supervision of Prof. JSR Prasad (HOD, Department of Sanskrit Studies) and co-supervision of Prof. BR Shamanna (School of Medical Sciences).