Literature & Disease: Listen to the first episode in the new podcast series 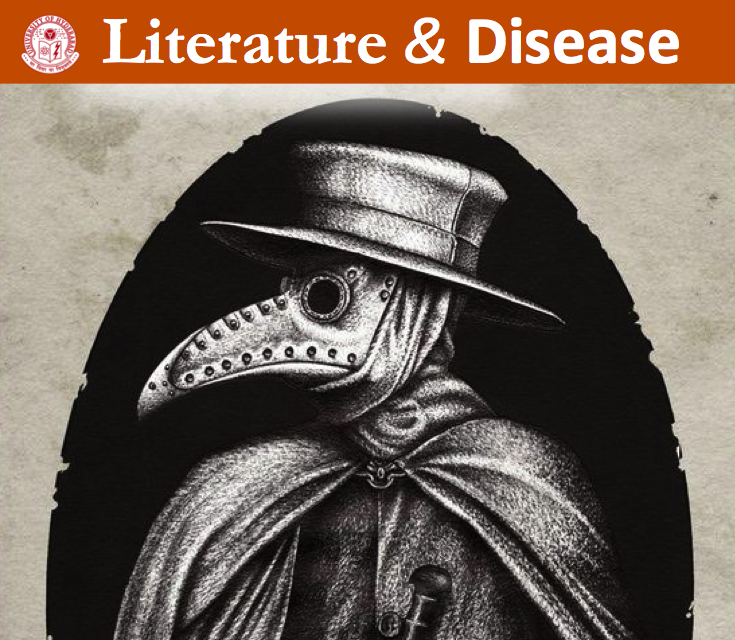 The Department of English has launched a new podcast series-Literature & Disease. Listen to the first part of the podcast series.

The first episode, Poe, Disease & Lockdowns is by Prof. Nandana Dutta, Director, Gauhati University Institute of North East India Studies and Professor in the English Department. She specialises in American Literature, Postcolonial Theory and Literature, Women’s Studies, Literary and Cultural Theory, and is the author of American Literature (2016), Questions of Identity in Assam: Location, Migration, Hybridity (2012), the editor of Communities of Women in Assam: Being, Doing and Thinking Together (2016), besides essays in English, Interventions, Commonwealth: Essays and Studies, Synthesis, Australia Literary Studies, The Global South, and other journals.