The three-day Theatre Festival (13-15 February 2013) at Golden Threshold, University of Hyderabad was inaugurated by Dr. K.V. Ramanachary, advisor on culture to the Govt. of AP and Prof. Jeelani (Director- CDVL, UoH). This festival is being organized as part of the 134th Birth Anniversary of Smt. Sarojini Naidu and 25th Year of the Sarojini Naidu School of Arts & Communication.

The programme commenced with the audience and guests paying their homage to Late Smt. Sarojini Naidu at the space where her ashes are kept.

The first day performance was Ms. Meena, a play in Telugu produced by Theatre Outreach Unit.

As part of spreading the theatre culture in Andhra Pradesh, the University has produced this play and it has started touring various towns and colleges of A.P

The performance at G.T was its 20th show and it is intended to complete more than 100 shows targeting a minimum of one lakh audience.

‘Do Kodi Ka Khel’ An adaptation of Brecht’s Three Penny Opera into Hindi was done by Amateur Theatre Group, Jammu on 14 February 2013 whereas ‘One for the Road’, an English play performed by the final year students of Theatre Arts, UoH and directed by Prof.D.S.N. Murthy was on 15 February 2013.

One for the Road 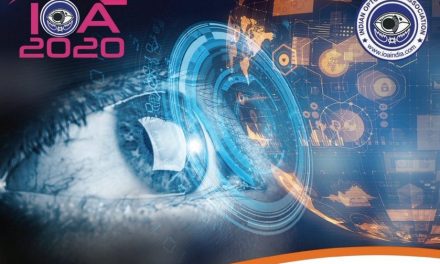